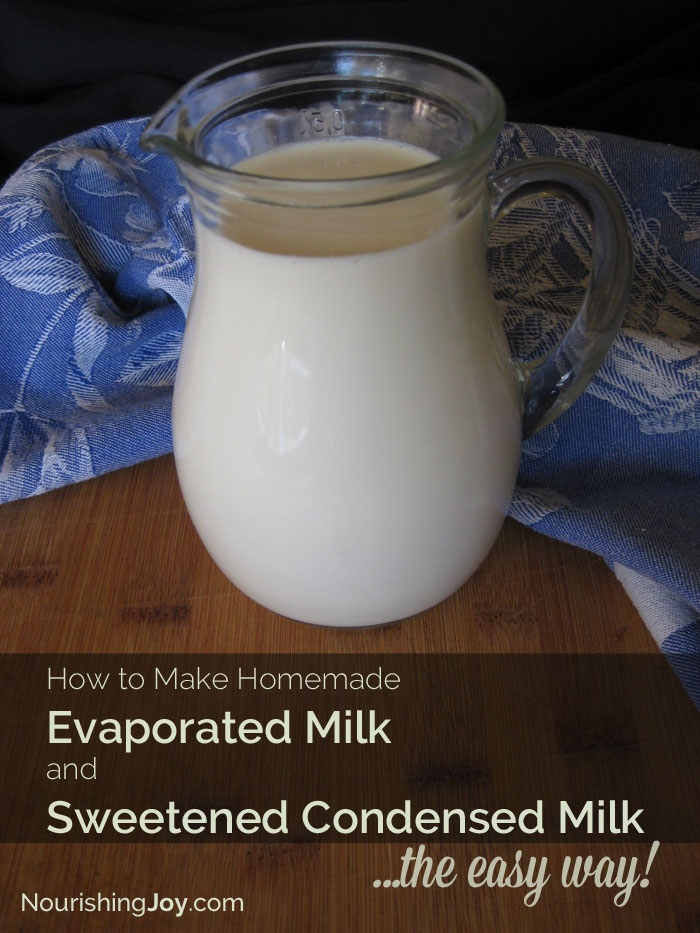 Want to avoid all the thickeners and preservatives that some brands of evaporated milk use? Make it at home!

Evaporated milk, that slightly thick milk that typically comes in a can, is a fairly easy ingredient to make at home, considering it has only one ingredient: milk.

But despite its simplicity, it's also a bit cumbersome when done in the traditional way on the stovetop, which is how I've done it for years.

To make evaporated milk, you heat milk and evaporate away 60% of its volume. The final result is silky and sweet and it's what we use to make many creamy concoctions where whipping cream is too heavy and whole milk is too light, such as homemade condensed cream of mushroom soup.

Its cousin, sweetened condensed milk, which is used in many beloved holiday recipes, is exactly the same thing except you whisk in a bit of sugar as part of the condensing process.

While this sounds simple, the cumbersome aspect comes in the method. In order to keep the milk from scorching while it heats and to keep it evaporating efficiently, we have to keep it on very low heat and whisk it often. And honestly, I have yet to make a batch where I haven't scorched it, even when my burner is on its very lowest setting and I whisked every five minutes for hours on end.

But then I realized an easier way was to be had. 🙂

Slow cooker, to the rescue!

A slow cooker is an easy way to heat the milk evenly without scorching it – or at least minimizing the amount that sticks to the sides.

It's also a fairly hands-off method, so you can go about your day much more freely without having to remember to whisk the milk every few minutes. I still take off the skin that forms on the top every hour or so, just to keep it evaporating efficiently and to minimize the amount that sticks to the side, but other than that, you can just let it sit while you go about your day.

Oh, and please remember that slow cookers vary wildly in their temperatures and in their volume, so while I've listed what typically works for me, just keep an eye on yours and adjust as needed. I suggest giving yourself at least 24 hours for this project the first time you make it. You likely won't need anywhere near that amount of time, but better safe than sorry. 🙂 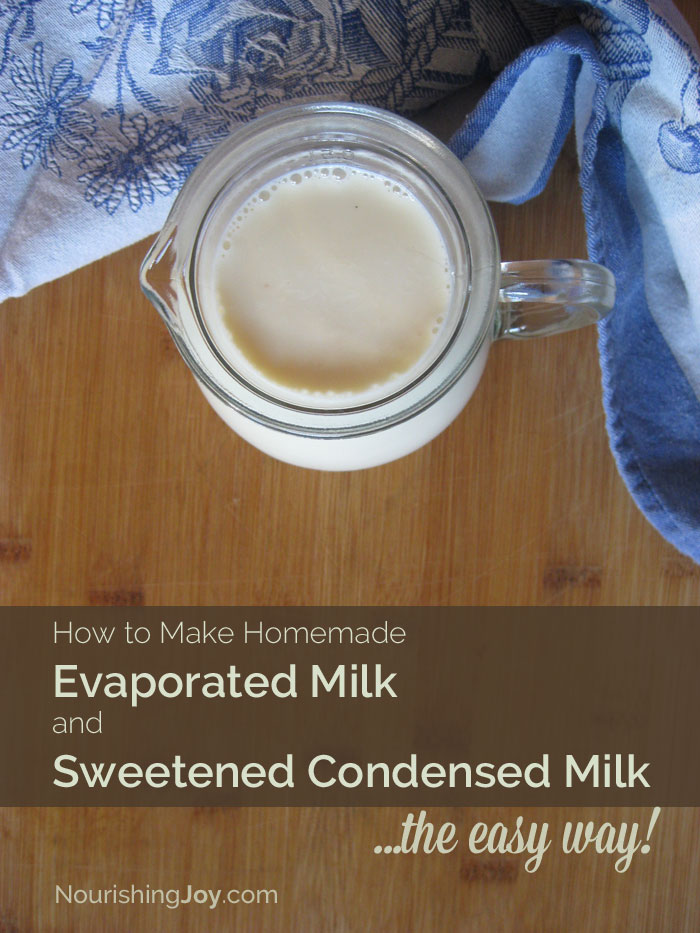 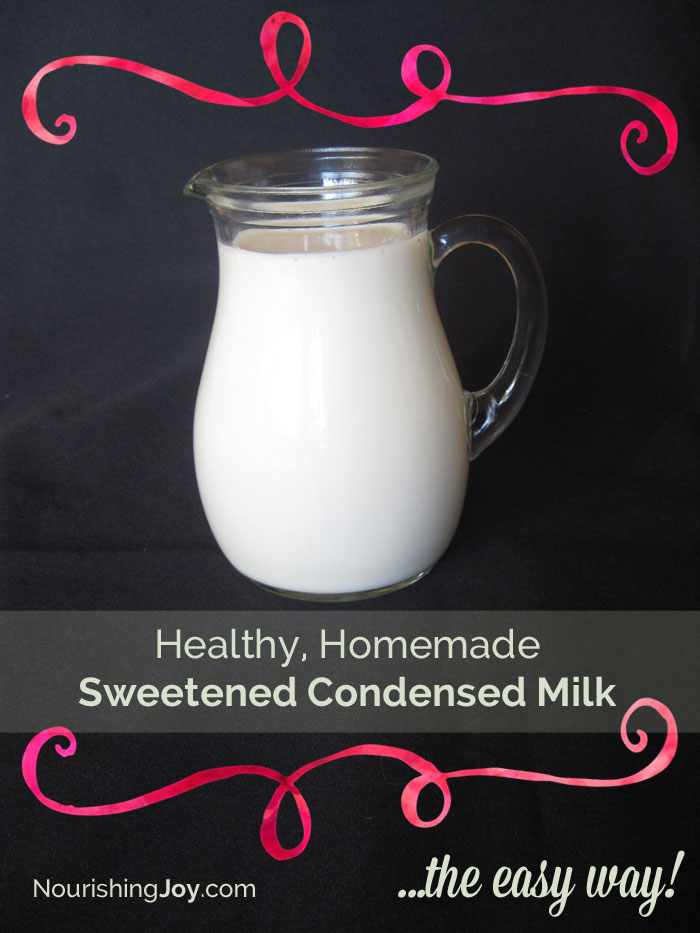