A Victorian Christmas: Using Seasonal and Preserved Foods at Christmas 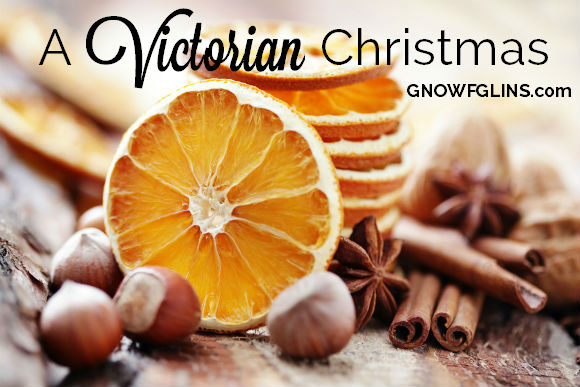 Several years ago, I ran across the BBC television show, Victorian Farm.

I watch television only very rarely, but I found this show fascinating. The show’s premise is basically a “reality show” about farm life during the Victorian era, so its participants live on this farm for a full year, seeing if they can successfully farm as farmers did in that bygone era.

The show that I happened to stumble across was an extra-special one. It was their Christmas episode where they made traditional gifts, food, games, and decorations.

And while the show didn’t go into great detail about the traditional foods of the time, it certainly got my wheels turning.

The foods of the time certainly would have been either preserved items or whatever seasonal foods were available, so what foods would they have eaten and prepared for such a celebratory time of year? And for those of us who like to make use of traditional preparation methods, is there anything we can learn from cooks in that era?

Well, after spending far too much time in delightful research, today I'm at Traditional Cooking School (formerly GNOWFGLINS) sharing my takes on three popular Christmas recipes that feature seasonal or preserved foods commonly found during the Victorian era, as well as links to other favorite foods that deserve a place on any Christmas table, regardless of the period of history.

First, a few items of note:

Christmas in Victorian times focused very heavily on food and family and very little on gifts. Thus, the Christmas feast was held in high regard and it seems that every family — regardless of class — made the effort to feast and celebrate together with the best they could afford.

Foods that were typically preserved were meats and fruits. This is because, obviously, without refrigeration, meat needed to be preserved in some fashion and the recipes below are some of the many ways Victorian cooks did so. Also, fruits were often preserved because many fruits weren't grown in England, so they were preserved whenever they were imported in order to be available through the winter, and especially at Christmas. Items such as citrus fruits and raisins play center stage in many dishes. (See how to candy citrus peels and how to make raisins.)

Lastly, kitchens had proper larders, so they were able to store certain fresh, local produce, such as apples and onions, for several months without preserving them.

Seasonal and Preserved Foods for OUR Christmas Tables

Here are a few other seasonal and preserved foods that are great for traditional Christmas feasts. 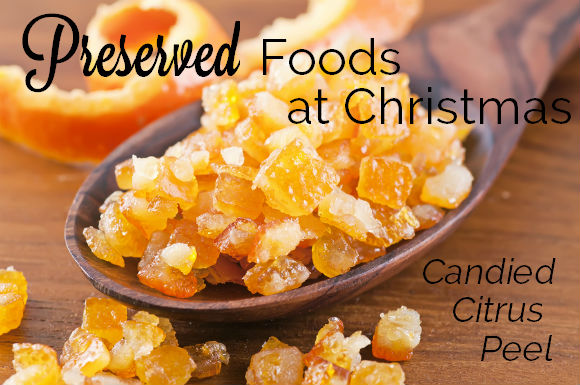