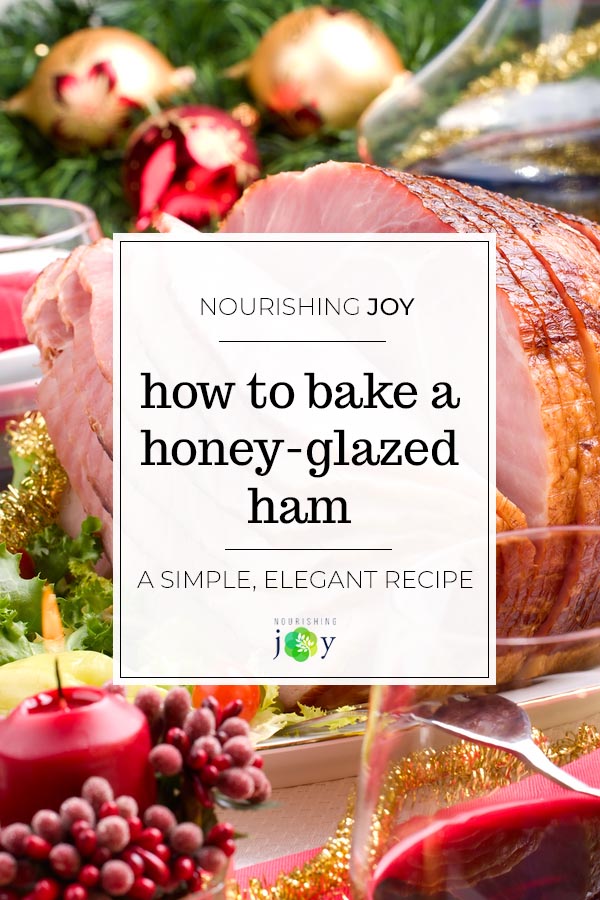 Whether it's Easter, Christmas, or just Sunday brunch, there's nothing as easy as a honey-glazed ham to feed a crowd (or just make you feel good).

And that's nothing new, as curing hams and preserving pork with salt and smoke has been part of many cultures and traditions for centuries, including the Scandinavian Vikings. (Perhaps a surprising mention from a culinary standpoint, eh?)

And these particular spices, which have been attributed to the Viking culinary tradition, create a delectable glaze that blackens just slightly when it's caramelized right at the end of cooking.

It's one of those recipes in my recipe binder that has stains on the page and lists of all of the occasions for which I've made it. Treasured, for sure.

Now, just a note about cooking ham. For the sake of this recipe, I assume you are starting with a cured, precooked ham. These are the most common type in North American supermarkets and are typically marked as “ready to cook”, “partially cooked” or “ready to serve.” It should NOT labelled as a country ham, which is the American version of prosciutto and quite a different beast (well, no, same beast, different preparation! 🙂 )

Also, for quality, be sure yours says “No Water Added” or “Plain Ham.” “Traditionally brined” is fine, but you don't want any injected brine, as that merely adds to the water weight. (If it just says “brined,” you can assume it was injected.)

As with most roasts, low and slow is best to keep the meat moist. However, hams can withstand higher temperatures if you don't overcook them. 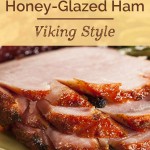