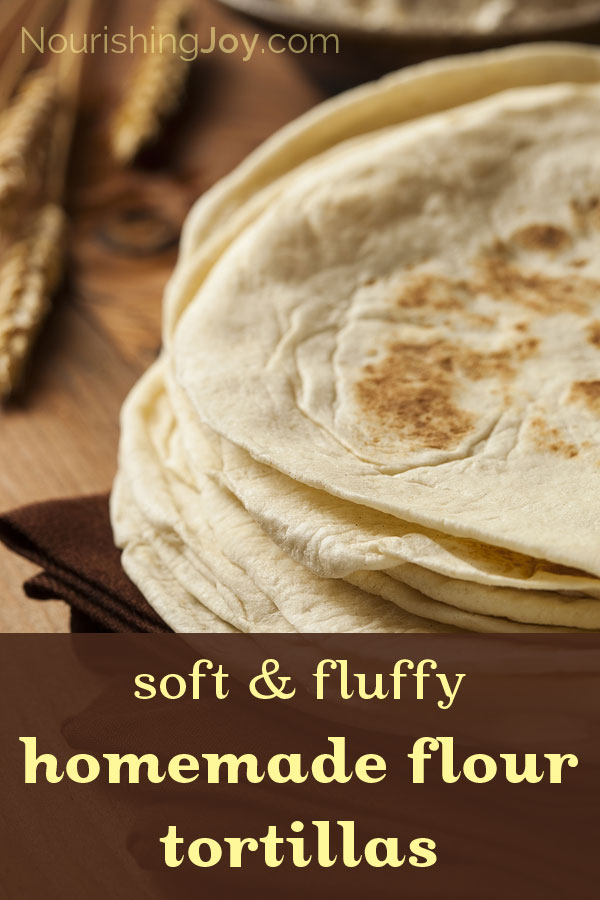 During my university years, I spent several months traveling with a group of students through Central America. On one particular leg of the journey, I lived for a month away from the rest of the group with a host family in an isolated mountain village in Honduras, two hours from the nearest place of electricity and a donkey ride down the mountain. That place holds many incredibly fond memories.

The thing was, however, that I really didn't like tortillas. At least, not for every meal. And not for months on end. I tried not to show my weariness, but my host mother must have noticed at some point, because on my last day in the village, somehow on my plate appeared fluffy flour tortillas! I have no idea where she got the flour, but those tortillas were soft, they melted in my mouth, and were a delicacy of utter bliss.

I've often remembered my host mother's parting gift to me, but it wasn't until a few months ago that I stumbled upon a recipe that was strikingly reminiscent of the tortillas she made. I'm sure her recipe didn't include milk and baking powder, but I enjoy the results nonetheless.

UPDATE May 2012: These aren't just great tortillas – they're a perfect all-around flatbread that's always a family favorite. We wrap them around gyros and falafel, scoop up Morrocan beef and Indian dal, use them as bases for mini-pizzas, and fold them up as sandwich wraps. They're truly versatile and delicious!

adapted from The Border Cookbook

Method:
Mix together the flour, baking powder, and salt, then drizzle in the oil and warm milk. Stir until everything comes together in a somewhat coherent, sticky ball.

Knead for two minutes on a floured surface. Dough should be firm and soft. Place dough in a bowl and cover with a damp cloth or plastic wrap for 20 minutes.

After the dough has rested, break off 12 sections and roll them into balls. Cover and let rest for another 10 minutes. (Make sure you don't skip this step! It’s very important for the dough to rest so the gluten can develop – if this step is skipped, the dough will pull back as you roll the tortillas out and you won’t be able to roll them out to a proper thickness and shape.)

After dough has rested, work with one ball at a time: flatten each ball with your hands into a rough circle, and then roll with a rolling pin from the center until it’s thin and about eight inches in diameter. (The same as you roll out a pie crust.) Set prepared tortillas aside and cover them until ready to cook.

Heat a dry skillet or comal on medium-high heat. Cook each tortilla for about 30 seconds on each side until slightly browned and it starts to puff or bubble. Place cooked tortillas under a dishtowel or in a tortillero until you are ready to serve.

To save any leftovers (we love to munch on them the next morning as a snack), place completely cooled tortillas in a plastic bag. If you'd like to reheat them, place them in a 200 degree oven for 2-3 minutes, but don't leave them longer than 5 minutes, as they will begin to dry out and crack when folded and lose their soft, chewy texture.